Intel, Google, Microsoft and others launch the Confidential Computing Consortium for data security

Baidu and Samsung have announced an agreement for the creation of the first cloud computing accelerator with AI, Baidu KUNLUN. After completing the development, its production will begin early next year.

The processor is built with the neural XPU architecture for cloud and Artificial Intelligence and the 14-nanometer processing technology from Samsung with the i-Cube solution. The chip offers a memory bandwidth of 512GB per second and provides up to 260 Tera Operations per second (TOPS) at 150 watts.

In addition, thanks to computing power and energy efficiency, Baidu can effectively support a variety of functions, including large AI workloads such as search rankings, image processing, autonomous driving, natural language and recognition of language and deep learning platforms such as paddle paddle.

Performance Improvements Of Up To 50% 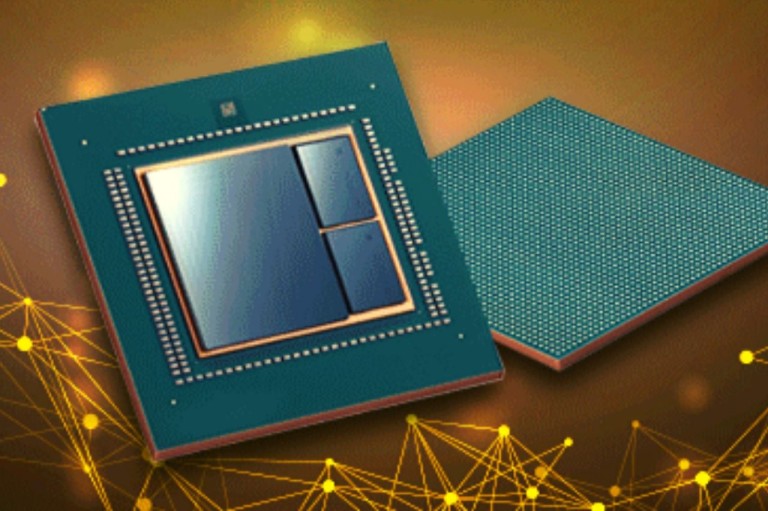 “Baidu KUNLUN is a project that is a great challenge for us, since it requires a union of the most advanced technologies of the semiconductor industry”

“We are delighted to lead the high-performance computing industry, led by Samsung,” said OuYang Jian, Distinguished Architect at Baidu. “Baidu KUNLUN is a project that is a great challenge for us, because it not only requires a high level of reliability and performance at the same time, but also a combination of the most advanced technologies in the semiconductor industry.

Thanks to Samsung’s latest generation processing technologies and its efficient services, we were able to meet and exceed our goal of offering a superior experience thanks to AI, ”said the manager.

Compared to other previous technologies, these solutions improve the product with a performance greater than 50%. I-Cube technology is expected to mark a new era in the computer market.

Samsung is also developing advanced packaging technologies such as the layer distribution interleaver and the integrated 4x, 8x package from HBM.

3 Ways To Know If Your Mobile Has Been Hacked

How To Unlock A Stolen MacBook Pro – An Easy Guide

The 5 Most Popular Intimate Care Gadgets

Best Smartwatches For Business In 2021

Team Building Online: What You Need To Organize It And Activities