Gaming Terminology: A Gamer’s Glossary Of Terms And Acronyms

Over the years, gaming slang became extremely popular among gaming enthusiasts. Even if you’ve never used it, you’re guaranteed to see fragments of it every time you engage in online gaming. Players throw these terms around all day and if you’re not familiar with it, your gaming experience could look entirely different. So, even if you’re just a casual gamer, taking some time to learn gaming terminology might be a good idea. Luckily, you’re in the right place as we’ve singled out gaming terms and acronyms you simply have to be aware of.

Gaming slang exists because players don’t have time to type whole words and phrases when playing. If they try to do it, their character might end up dead or they might concede a goal that wins the game for the other player. Luckily for players, they’re able to communicate using a whole list of terms and acronyms designed specifically to make in-game communication easier. For example, players sometimes simply type ‘B’ when they want their team members to go back to the base.

When talking about non-player characters that appear in-game, they often refer to them as ‘NPCs.’ ‘HP’ is another popular term you’ll see in-game and it refers to your or another player’s health or hit points. If you hear other players talk about ‘loot,’ they’re talking about items that players get after completing a certain task or killing an NPC. 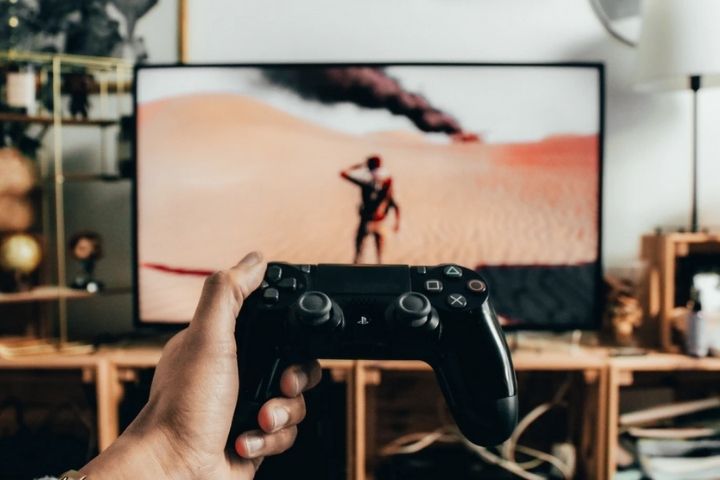 Now that you’re familiar with terms and acronyms you’ll see in-game, let’s take a step back and talk about the lingo you’ll see when setting up your game. The terminology used when creating and setting up the game can shape your entire gaming experience and become familiar with it is a good idea. Firstly, when choosing the game you want to play, you might come across terms such as ‘MMORPG’ which stands for ‘Massively Multiplayer Online Role-Playing Game’ or ‘MOBA’ which stands for ‘Multiplayer Online Battle Arena’.

Secondly, you might see some players discuss the game being ‘P2P’ or ‘P2W.’ The former refers to ‘Pay-to-Play’ games you have to buy before playing, while the latter refers to ‘Pay-to-Win’ games in which players can gain an advantage over other players through in-game purchases.

No matter how polite you are when playing games online, you’re guaranteed to come across players who like to argue and put blame on other players in their team. In the gaming world, these players are often referred to as ‘toxic’ players. If you’re now familiar with the gaming slang, sometimes you may not even be able to understand these players. For example, it’s common for them to call other players ‘noobs,’ a term that is often used to describe players who’re new to the game.

Toxic players also use it to refer to veteran players who are just having a bad game. When playing games like Counter-Strike: Global Offensive (CS: GO), they often accuse other players of ‘camping’ which means standing in one place and shooting at other players with a sniper. Also, they often call players who talk back to them ‘salty’ which, in gaming lingo, stands for ‘bitter’ or ‘upset.’ 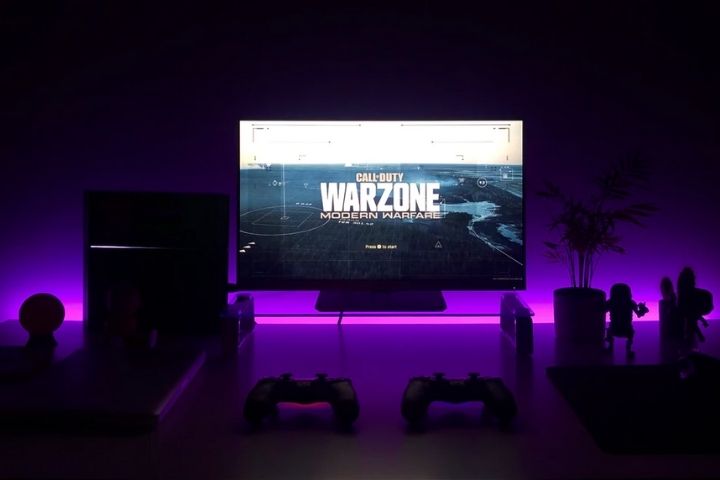 It’s natural for specific gaming genres to develop lingo of their own over time. So, if you’re about to dive into a genre you’ve never played before, prepare to see terms and acronyms you’ve never encountered as a player. For example, sports games now have card-collecting game modes that constantly make more noise. In the FIFA franchise, there’s a game mode called ‘FIFA Ultimate Team’ or ‘FUT’ where you can play all kinds of different football cards.

These cards are often referred to using acronyms such as “TOTS” which stands for a ‘Team of the Season’ version of a player. If you’re into iGaming, you might also stumble upon lingo you’re not familiar with. For example, you’ll often hear players talk about ‘bonuses’ you get when signing up. While the term bonuses may be self-explanatory, there are often wagering requirements involved which might confuse some players. These requirements usually stand for the number of times you have to wager your bonus before withdrawing your winnings.

Some terms and acronyms used by gamers have no category of their own and we’ll discuss those terms in this section. One of the terms gamers often use is ‘Easter Eggs.’ Easter eggs are hidden clues and features game developers included in the game when designing it. It’s up to players to find those things and interpret them.

Another popular term in the gaming world is “bug’ which usually refers to an in-game issue known to the players. Sometimes, players come up with rules of their own to make sure none of the players in the game exploits a bug to increase their chances of winning. Some games are often called ‘AAA’ or ‘Triple-A’ games which means they’re designed with a large budget and have large fan bases.

These are just some of the terms and acronyms used in the gaming world. There’s no doubt you’ll encounter even more genre-specific or game-specific lingo once you start playing. Continue to expand your gaming vocabulary and over time, gaming slang won’t seem so unfamiliar. Depending on how much you end up playing, you might even create some of your own terms and acronyms as you play.

Cloud Computing (Computing in the Cloud)

What Is Backup In The Cloud?

Why Is It Important To Update Gadgets In A Timely Manner?

Backup Copies: How Can I Keep My Data Protected?

10 Technological Innovations That Will Arrive In 2020

10 Ways To Start Using Business Intelligence Tools In Your Business

Ways Technology Could Save Endangered Species

5 Surprising Uses For A Spreadsheet For Business

5 Ways To Improve Your Business Design And Strategy