Your Guide To Popular Operating Systems For Computers

Since the OS manages all the hardware and the software components on the system, it has to do a pretty hectic job all the time. More often than not, there are a number of programs running simultaneously on the computer. These programs need to access their share of system storage, memory, and central processing units. This is when the operating system comes into action as it coordinates with all running processes to ensure they get what they need.

Operating systems come preloaded on the computer you buy; however, you can upgrade the version of the OS with the latest one. According to https://setapp.com/, you can downgrade the OS to the previous versions as well; however, make sure that the version you select is eligible to receive support and security updates from the manufacturer.

Modern OS uses GUI (Graphical User Interface) that lets you use the various elements using the combination of text and graphics such as menus, buttons, icons, etc.

Why Is Operating System Important? 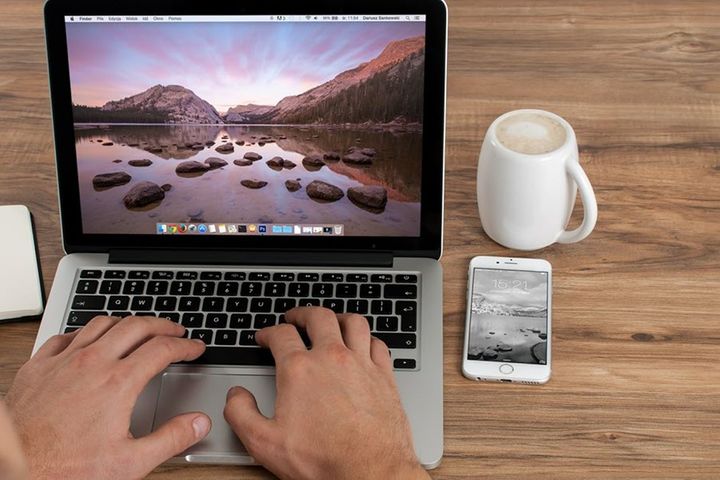 The operating system serves as a resource manager that helps the computer utilize resources in a cost-effective manner. It consistently tracks various processes and their results along with their location in the system memory.

It bridges the communication gap between the user and the computer device and allows the former to run applications properly to achieve the required outcome. OS performs an excellent job in managing and aligning the programs, particularly when dozens are waiting in the pipeline.

The OS schedules tasks according to the priority pattern and takes control from one running program, and transfers it to another. Managing the tasks is preferably important in a multi-user environment.

An operating system handles all basic tasks such as memory management, applications management, file management, process management, input and output management. Apart from that, it handles and controls all peripherals, including printers, scanners, and external drives.

What Are Different Types of OS?

The three majorly used operating systems include Windows, Linux, and macOS. In this article, we will discuss on all these operating systems to help you understand how they are different from each other and which one is appropriate for you.

Microsoft developed the Windows operating system in 1985 to run personal computers. The first version was launched as an extension of the existing MS-DOS (Disk Operating System). For the first time in history, Microsoft allows its users to navigate virtual desktops visually through graphical elements. The users get the opportunity to display the content of the electronic files and folders using a mouse rather than typing commands.

Various versions of the Windows operating system include MS-DOS, Windows 1.0-2.0, Windows 3.0-3.1, Windows-95, Windows-98, Windows-2000, Windows-XP, Windows Vista, Windows-7, Windows-8, Windows-10, Windows-11. With the release of XP in 2001, Microsoft brought together all the packages of the OS under a single banner to offer multiple editions for home users, multimedia developers, businesses, and others.

Microsoft released the initial build of Windows 11 in July 2021 to the Windows Insider Program Beta channel before bringing it to the public.

Open-source programs like Linux are different from proprietary programs like Windows as the latter can only be modified by its manufacturer. Linux is free, and you can choose from a wide collection of versions or distributions. Most servers run on the Linux operating system as it is easy to customize and modify.

macOS, previously referred to as OS X, is the operating system introduced by Apple in 1984. All Macintosh computers or Macs come pre-installed with macOS. Since Apple computers are more expensive, the market share of the OS is way smaller than Windows, the most popular operating system of current times.