The Positive Side Of Disruption: Keys And Advantages 

In the last two decades, the definition of disruption has expanded far beyond its literal meaning and its effects transcend the business world as well.

The term disruption, first coined in 1995 by Harvard Business School professor Clayton Christensen, refers to the transformation of business models and the value of connection through technology and business innovation.

On the one hand, it is becoming increasingly clear that disruption is not exclusively linked to technology or innovation; since it is also influenced by demographic changes, globalization and macroeconomics, among others.

On the other side, some of the most disruptive technologies not only contribute to innovating corporate business models, but also society as a whole.

The degree of awareness of disruption, as well as the acceptance of this context of sudden changes that dominates the international scene, has increased in the business community. In fact, the presence in the media around the world of the term “disruptive innovation” has grown by more than 440% between 2010 and 2015, according to the report.

EY analysis indicates that there are three root causes or ‘primary forces’ behind disruption: technology, globalization and demographics.

The interaction of the three mentioned forces results in eight megatrends 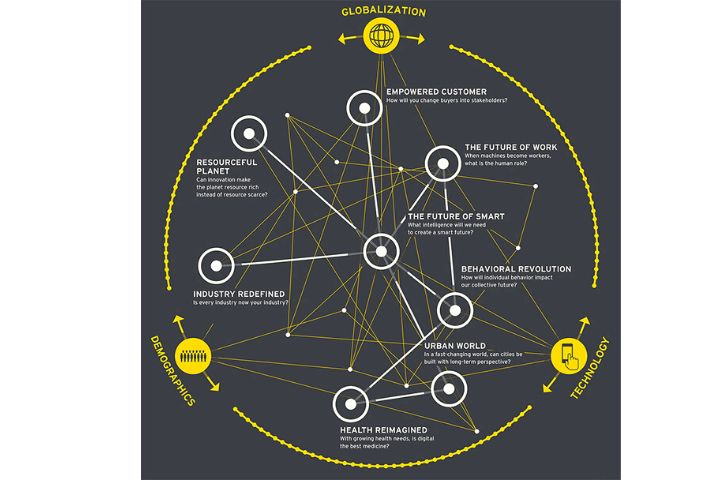 How To Take Advantage Of Disruption?

According to The Upside of Disruption report , companies looking to innovate their business models should start by focusing on these five questions:

All About Payment Gateways For Your Online Store

Ten Facts You Need To Know About Micro-Credentials

7 Tips To Become A Better Developer

These USB Sticks Are Better Than A SATA SSD For Gaming

Why Computer Science Is So Popular in 2022

All About Payment Gateways For Your Online Store

Botnet Growth Means That DDoS Attacks Are Ramping Up

Importance Of Technological Updating In Education