Along with having various advanced features in the list, there are certain things that it is lagging somewhere than its predecessor—surprised to listen to this out? Samsung Galaxy Note 20 is considered to be coming up with lower memory space than that of its predecessor, and that is Galaxy Note 10. Yes! This is the same rumor currently buzzing around the smartphone market at this moment. Do you know the resource? Not. Just let me help you with the same.

The news is being delivered through Sammobile. The news was being taken in a bit the wrong way. As per the news delivered, a decision is being settled down as per which the new smartphones in the list are being considered to be coming up with the smallest variant of about 128 GB. Now, that seems to be quite interesting news, right? Predecessors of Samsung Galaxy Note 20 i.e., Galaxy Note 10 and Galaxy Note 10 Plus, were delivered with the lowest 256 GB storage capacity.

It seems to be like the upcoming product is coming up with a reduced specs version, and that has created a buzz at this moment. One thing that we are assured at this moment is that, if these products are coming up with lower specs, the price is also going to be relatively low as well. Users will be free to extend their storage capacity as per their preferences if required.

We want to remind you here at this moment is that the company also have made such decisions before as well and has no relation with the reduction of other specs. Samsung Galaxy Note 10 Lite was considered to be of the most successful smartphone at a time. It was released months after the release of its non-Lite counterparts. This release was also supported with 128GB of lowest storage variant. The company seems to be moving with the same plans at this moment and are going to put out such phones with lower storage options. 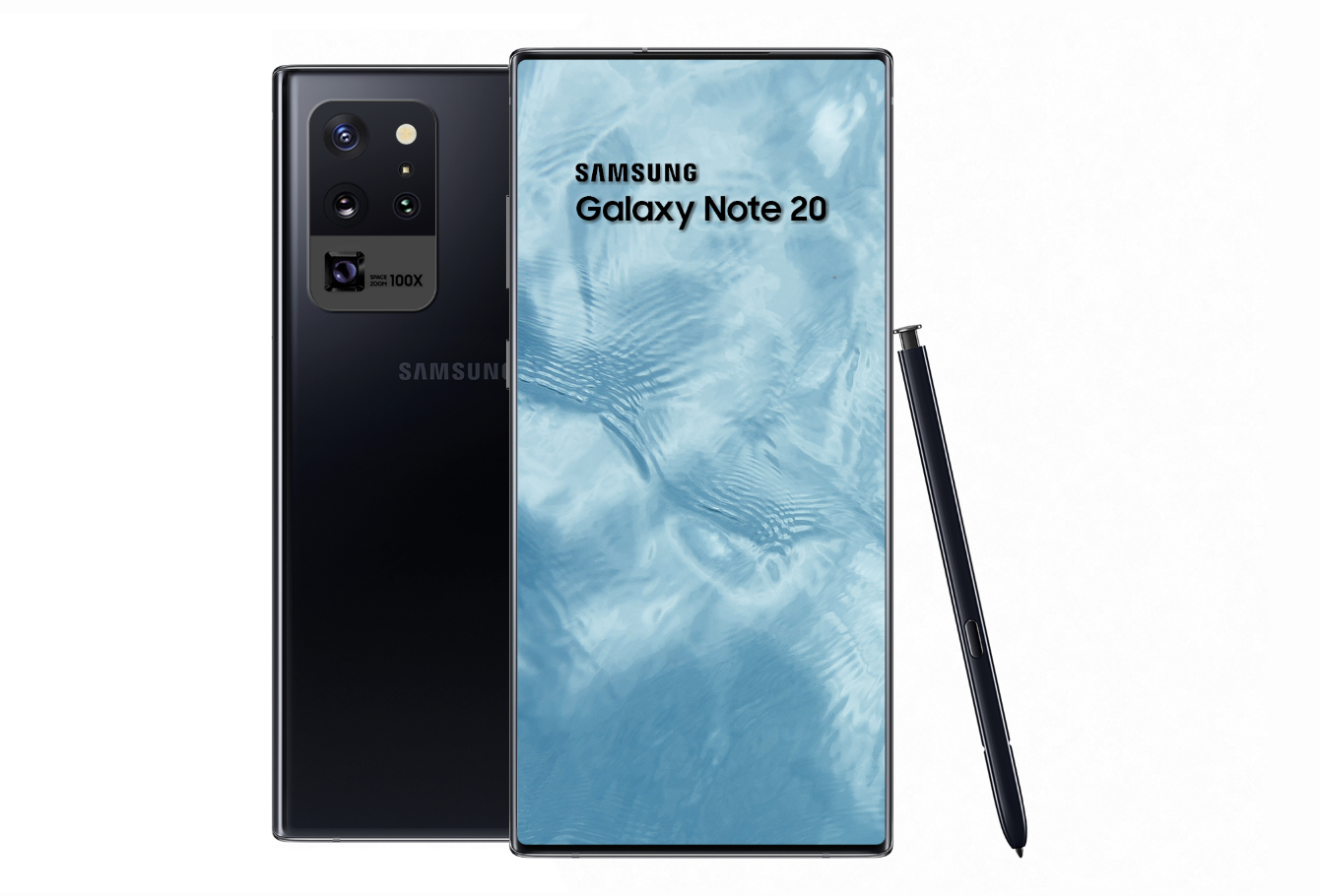 As per the camera specs, it will have the same camera module which was available with recently launched S20 flagship.

We would again like to remind you one thing here is that, yet the product is going to coming up with lower storage capacity, it is not true that it would have lower specifications as well. It is just that the company has lower down the loads over the smartphone now. Worried about how to store all of your data over here? Just get relaxed as the cloud storage is there to serve you with unlimited and unexpected features.

Samsung Galaxy Note 20 is on the way, and we can’t judge the features until they are officially released, or the product is being launched in the market. It would be quite unfair to say what is going to be included and what’s not in the market till its release. One thing that we can assure you at this moment is high quality. Each generation of Samsung is considered to be a better one, and this Galaxy Note 20 is going to be an absolute example of that.

At last, we will again like to inform you that the rumor is going to be incorrect. Samsung Galaxy Note 20 is in its development phase now, and the expected features and the specifications can be easily changed any moment depending upon the requirements. As per some resources, we are expecting that this smartphone is going to be launched in the market till August. Samsung is being well known for serving quality products, and this handset in the series is also going to be something amazing as well. Be patiently for the release of the Galaxy Note 20 to see what exactly is coming to you in this smart package and at what pricing.

And It’s Gone…Or Not? How To Retrieve Deleted Photos On iPhone

AnyUnlock- The Best Tool to Help If You Forget iPhone Password

Try OnePlus 8, The Perfect Combination Of OxygenOS And Snapdragon

How To Unlock An Apple iPhone?

How Shall Artificial Intelligence Grow In Leaps And Bounds In 2021?

Technological Development, Do We Face Reality Or Do We Live An Illusion?

Advantages Of The Electronic Digital Signature For Companies

The Most Important Tools To Protect App Development Data