Quick Guide To Choosing A Suitable Hard Drive, According To Your Needs

Hard drives are not a new technology that you have never heard of; we are all familiar with its use. Hard drives have been around for 50 years, but their design, speed, and performance continue to improve. Hard drives used to be very large in size and low in capacity. However, hard drives keep changing; they are getting smaller in size and bigger in capacity.

Today there are different versions of hard drives available on the market, each with its own specialty. They are designed to serve a special purpose and therefore come with unique features. Its speed, performance and reliability are completely different from each other.

Many of us have the assumption that all hard drives are the same and that any hard drive can be used for any purpose. However, this assumption is basically not the choice of vice because a different type of hard drive has a different firmware that is specially made for the specific use;

Yes, at some point people use a desktop hard drive in a small-scale CCTV DVR or NAS system, if they find it cheap, and are hardly interested in the best real-time performance. Why only “on a small scale”? because desktop disks are not intended to function in the RAID data storage environment (where one enterprise disk can handle hundreds).

In this 21st century, hard drive manufacturers are focusing primarily on creating specific drives for each task. All of this is due to the need for the latest technology, such as mass surveillance or cloud-based storage.  Typically, you can find the information about the type of hard drive in addition to its model number on the product page and it’s like;

So these are the four most popular hard drives available on the market. Each of the above discs comes with its own specialty and is made to work in a particular environment.

A desktop hard drive is basically made to run for a limited time. Most of these hard drives are capable of running for only about 12 hours a day and using them for a long time can lead to loss of storage and may even damage the drive as well. These low-profile drives are also not intended to continuously read or write the amount of data in bulk;

A desktop hard drive will not be able to cope with massive usage and storage if it is used for any purpose other than regular use. Doing so easily will cause the hard drive to fail and may cause data loss due to its lower MTBF rates. These drives are primarily used to access saved data and to run light applications.

Although, if you can spend a little more money, hard drives like the BarraCuda Pro or the WD Black can at least taste really good (by giving you a little extra premium performance). And you know, even in some storage categories, the desktop hard drive performs better than the company’s one.

Surveillance hard drives are primarily designed to handle surveillance video data. If you have or plan to get a large multi-disk supported surveillance system, then having a surveillance-based hard drive is the key component you should need, after getting the recording setup.

A video recording system has its own specific needs. It creates a large amount of data every day and therefore requires a drive that can be writeable without overheating, slowing down, or losing capacity. These drives are extremely reliable and work for years, even without interruption. Therefore, it needs a cool, non-humid environment to be able to run smoothly without overheating or failing.

They are not actually as powerful as the other three types, but they do come with great reliability;

These units are used in video servers, DVRs, NVRs, and other video management systems. And they are designed to work 24 hours a day and 7 days a week.

Basically, all the video data is kept in separate large files, which makes it easy to read or write from the hard disk “Head” because all the bulky data is written in blocks in a continuous path (track), so that it is you can quickly access them while sequentially reading or writing data blocks;

Handling data in real time for 24 hours a day can produce a lot of heat and to handle this monitoring unit it comes with unique modifications that allow them to handle overheating. A general desktop unit if used in a surveillance system will be easily damaged because they are not designed to handle so much workload.

The surveillance disk also consumes a small amount of power compared to normal disks. This is due to two reasons: first, it reduces the cost of operation since it is used 24 x 7; second, it also prevents the disc from producing excess heat when working with a large number of other discs. 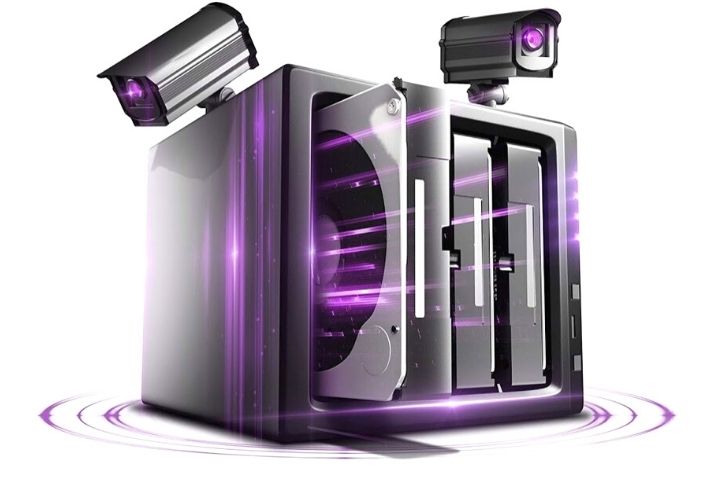 In case you have an old SATA hard drive and want to make it useful in your small scale surveillance system then you can feel free to use it because all hard drives work the same and the only difference they have is the firmware (which highly compatible with that particular technology so that the system can harness its full potential).

The reason a desktop disk only works in a minor configuration is because its firmware is not made for RAID (Redundant Array of Independent Disks) storage.

NAS hard drives are used in NAS devices. A NAS device is actually a storage device that is connected to a network and provides fast data retrieval from a central location to your clients. Therefore, NAS Network Attached Storage hard drives are devices designed to function as part of a network. NAS hard drives need to work 24 × 7 to make data continuously accessible to the company and its customers.

These drives are made for a multi-user environment and are capable of processing a large amount of data for a heavy data transfer network. They are a paired data recovery service and other features to keep the drive running smoothly in network environments. 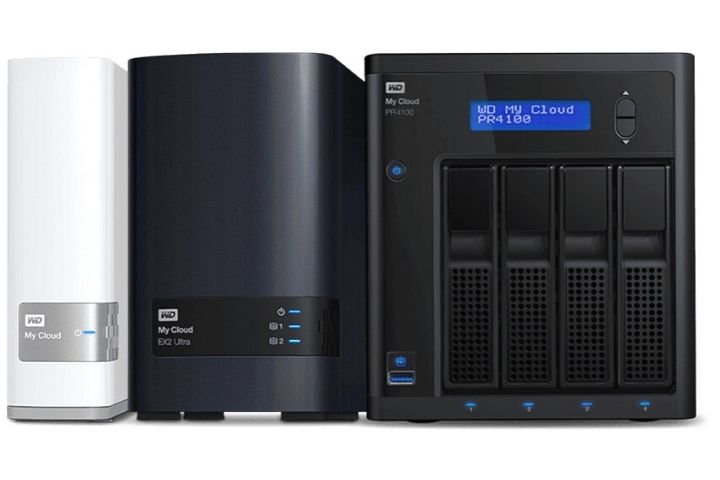 NAS hard drives also come in two variants, 8-bay or 16-bay, while an 8-bay limited drive can work with another 8 drives and the 16-bay drive can be unlimited. And of course you can, just like the previous one, you can also use a desktop drive in a small-scale NAS system.

Business hard drives are used in servers and large storage systems. A mass storage system needs a drive that can respond, as fast as possible to transfer data quickly, and that is why enterprise-class drives come with some high-performance capabilities. 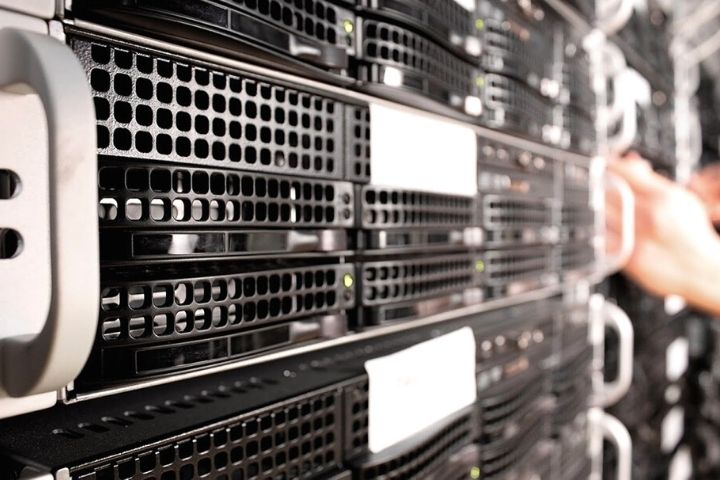 Most enterprise-class hard drives come with a definitive MTBF of 2.5 million hours, compared to 1-1.5 million for NAS & amp; Surveillance hard drives, that’s all because data center storage systems need to process a large amount of data continuously, even working with all other RAID hard drives.

Along with that, they are also expensive because they are loaded with unmatched abilities. The most important thing for a server or a large storage system is that it needs to work continuously;

So from the day you connect the disk to your storage system, from then on the disk will run non-stop until it dies. Business hard drives typically have a 5-year warranty, but may last longer than expected.

Therefore, you cannot resist its capabilities when storage is necessary for some professional work.

Answers To Some Frequently Asked Questions

Answer: Today, all the brands that make internal hard drives have been making them for decades. You cannot say that the disc performs better by looking at its brand. Buying a unit that has the highest performance and warranty is the key to choosing the right one.

Q. What type of hard drive is best for gaming?

Answer: Selecting a hard drive for games is not that easy. Many people think that buying a corporate drive can fix their game storage bottleneck (which is not always the case).

Buying the perfect drive type for your gaming rig depends entirely on your storage selection, as in some storage category the desktop drive outperforms the business-class hard drive;

If you can look for the fastest 1TB hard drive, you will see that the “WD Black Series WD1003FZEX” can outperform any 1 terabyte drive available on the market (even business class as well), but the situation is completely opposite when you search the best 2TB hard drive.

Q. How much load can a desktop, NAS, DVR or server drive handle?

“That’s all for now, thanks for sticking with the article.

DDoS Attacks Continue to Be a Bigger Threat Than Ever

How To Know If Your LinkedIn Ads Campaigns Will Deliver Results