How Does CrystalDisk Mark Measure Hard Drive Or SSD Performance?

When we want to know all the information related to our hard disk or SSD, without a doubt, CrystalDiskInfo is one of the best free tools that we can use. But do you know what all the parameters it gives us mean? In this article, we will explain in-depth so that you understand them, and you can interpret them accurately, to know the real state of your hard drive or SSD.

CrystalDisk Info is a free tool that you can download from many Internet repositories, and it is compatible with several operating systems and with virtually all hard drives and SSDs on the market, including the latest NVMe PCIe 4.0 SSDs.

The basic information of the disk or SSD 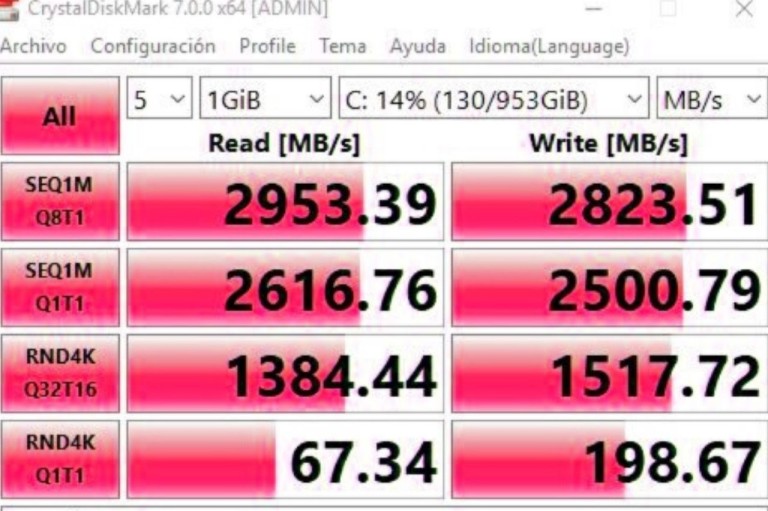 At the top, what demonstrates us is the name of the disc, as written on its firmware. This name, as in the capture of our example, can be your SKU or model number. Just by one side of the name, we have the recognized limit (which does not have to coincide with that announced by the manufacturer). Let’s see all the parameters of this upper zone, which is essential information.

Of course, on the left side, we can also see the health status detected by CrystalDisk Info (be careful because this is based solely on the error rate and bad sectors) and the temperature just below. 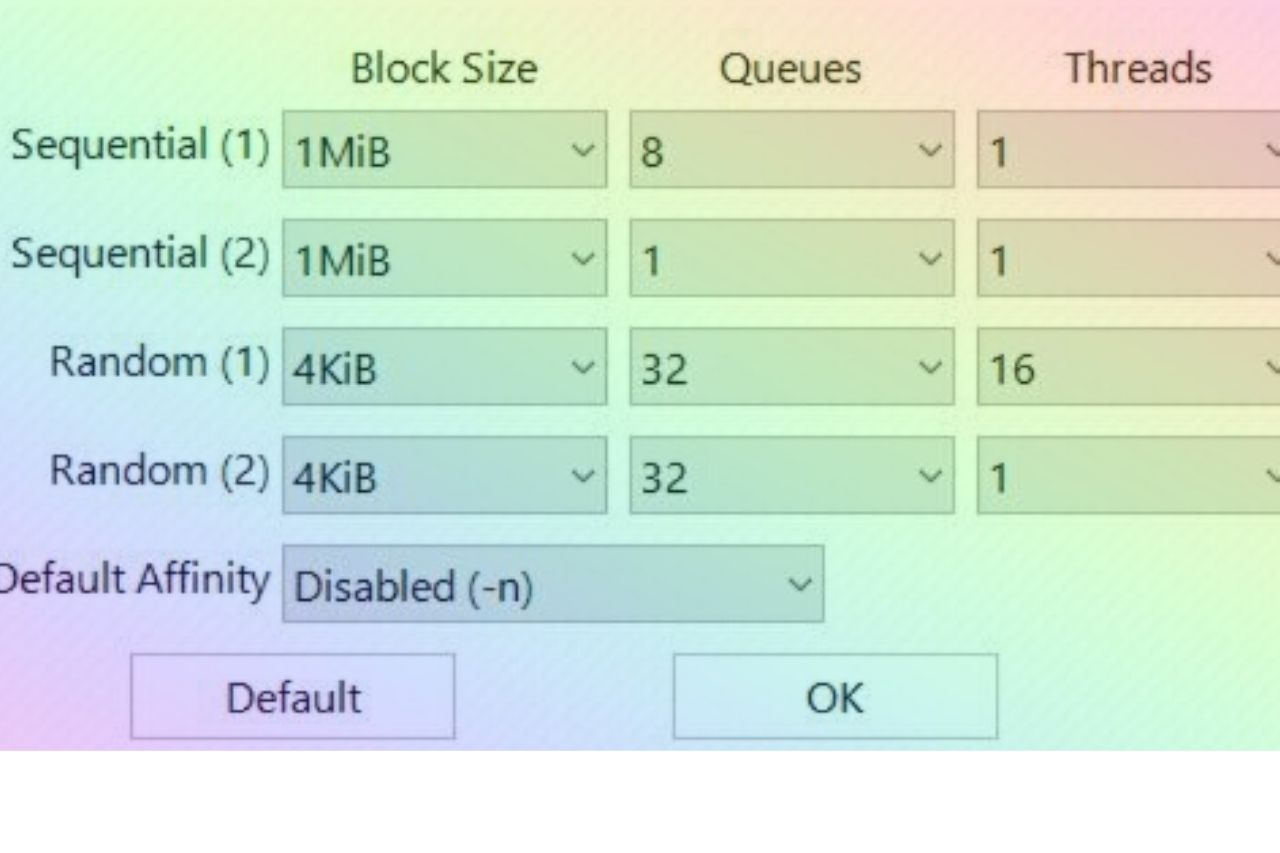 The lower area gives us a series of much more technical and advanced information that, except in some cases, will not be useful (but in many others, especially if we are having problems with the device). Let’s see only the most exciting and relevant because the parameters shown here depend on what the manufacturer has written in the firmware.

Advanced Electronic Signature, Do You Know What It Is?

What Is Log4shell And How To Protect Against This Vulnerability

Advanced Electronic Signature, Do You Know What It Is?

How To Fix “You Don’t Have Permission To open The app error on Mac Big Sur?