10 Technological Innovations That Will Arrive In 2020

Beyond the increase in memory of smartphones, the resolution of cameras or the life of batteries, technology innovations are the advances that will really make an impact this 2020 year. 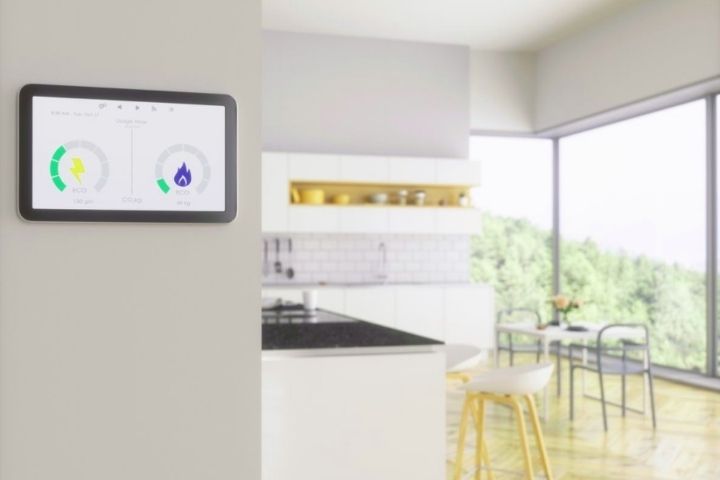 At the end of 2019, Apple, Google and Amazon signed the Connected Home agreement with the aim of “developing and promoting the adoption of a new royalty-free connectivity standard to increase compatibility between smart home products.” In simple terms: all devices will start to be able to talk to each other, regardless of brand or brand. Thus, the programming protocols will be clearer and the instructions for use, simpler.

This will allow, for example, that when opening the door of the house with a smart lock, the light bulbs of the house are turned on immediately. And the same with any electrical appliance: robot cleaners, washing machines, smart refrigerators.

Artificial Intelligence As A Service 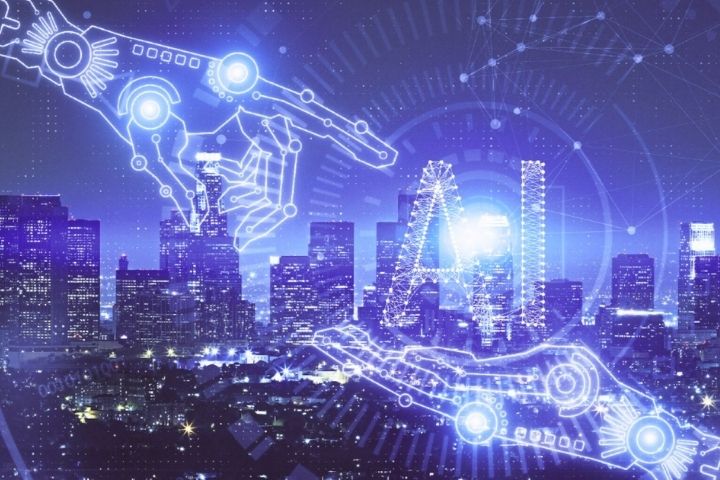 Decades ago it was thought that by the year 2000 robots would be our butlers at our service. Today that place is beginning to be occupied by artificial intelligence. According to a recent study, AI-generated € 9 billion in 2018, a figure that will rise to € 110 billion in 2025. For example, Google Duplex will be able to make a reservation at a certain restaurant and the system takes care not only of calling but also of speaking and managing the time.

The same will happen soon with appointments to the Treasury, hospitals, movie tickets. And probably in the not too distant future, there will even be suggestions: “It’s Valentine’s Day, are you interested in me sending flowers?” 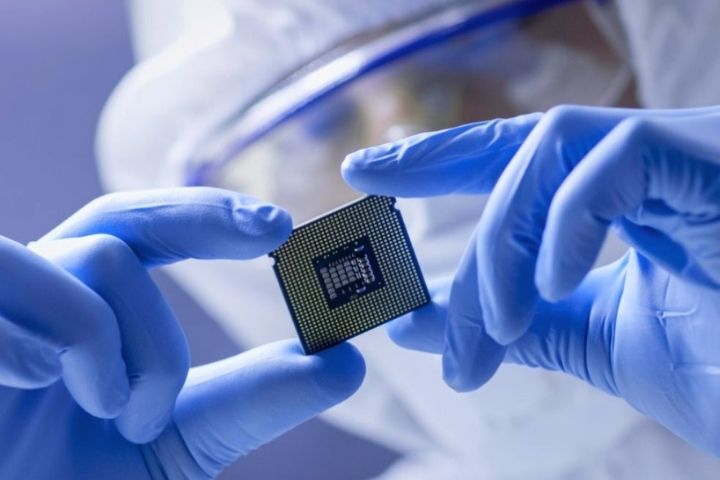 The true reduction in the size of the microchips does not happen so much through their miniaturization but through the reduction of the space between the transistors, the “neurons” of the chips. The less space there is between them, the more “neurons” and more processing capacity they can achieve. . in 2000, the distance between transistors was 130 nanometers, and there could get about 58 million transistors. in 2010 was down to 32 nanometers and could be grouped up to 1,700 million transistors. we are currently in the 7 nanometers, space has been reduced just under 5 times, but the number of transistors has increased more: up to 10 billion.

This means that currently in a very small microchip, one that fits into a headset or even a lens, you can put the processing capacity that a computer had 20 years ago. Thanks to this it will be possible, for example, to measure certain medical data in order to develop innovative medical treatments.

A World Connected By 5G 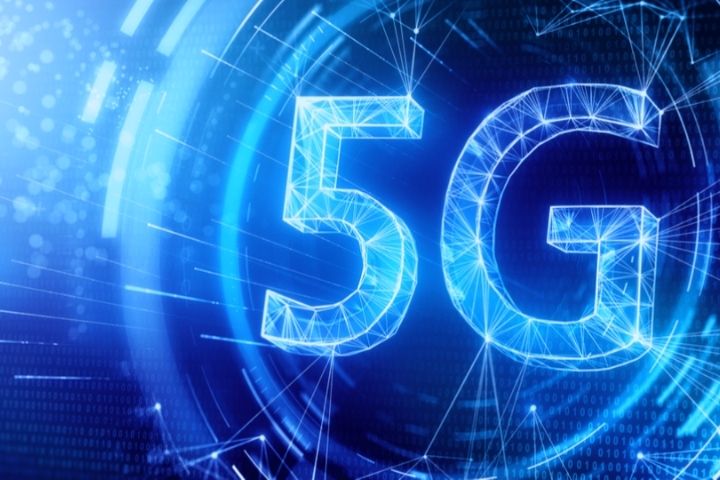 2020 will be the year the new connectivity standard takes off. During this year, to the 15 Spanish cities that have 5G, 32 more will be added, notably increasing the number of inhabitants who will have access to this technology. 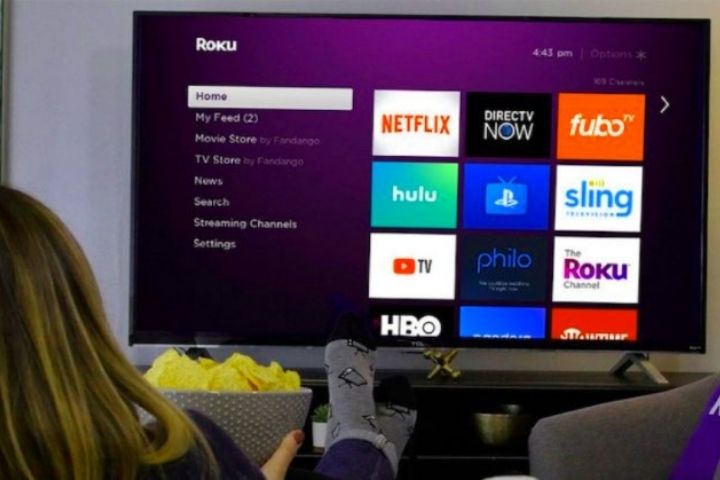 Every thirty years or so, the entertainment industry experiences a revolution. From silent films to sound films, the appearance of television, cable television, music on demand and now it is the turn of streaming services. There are a large number of websites where you can enjoy audiovisual material and many users end up frustrated with such a platform. Probably all these libraries end up being accessible simultaneously from the same application or web. 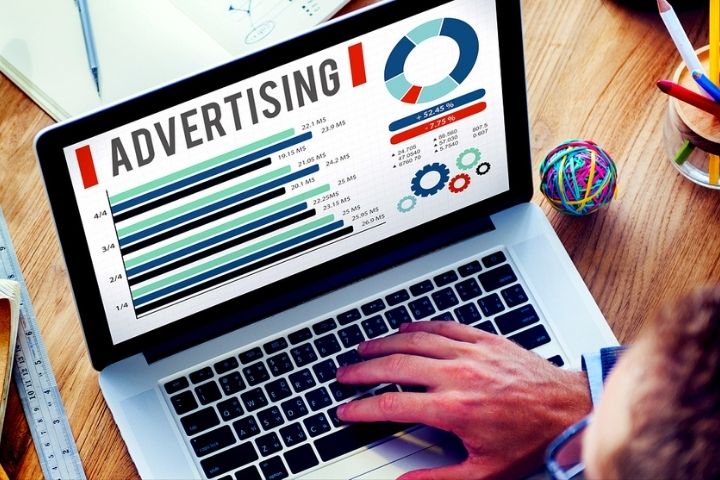 Notices and purchase suggestions are increasingly personalized, but in the future, it will be more adapted if possible. In the next wave, the key will be in the smart speakers. During the last three years, Amazon and Google have dominated this sector, but brands such as Lenovo, Xiaomi, Apple and Huawei want to get on the bandwagon of speech hand in hand with advertising.

There are even those who see that smart speakers could revolutionize the market by giving away to customers with premium accounts, for example from Amazon, in exchange for listening to certain hours of advertising per month.

It will take years for the roads to adapt, with adequate signs and pavement, to autonomous driving, but we will see a drastic change in 2020: freight transport. The autonomous taxi firm Waymo, for example, has carried out a trial in which it has transported, in California alone, more than 6,200 passengers in less than a month.

And he even just signed an agreement with the courier brand UPS to deliver packages. This will be one of the great revolutions of autonomous driving: at night hundreds of driverless vehicles will leave the warehouses of Amazon, Asos or other companies, to deliver packages in distribution centers. It is a perfect time: few pedestrians, fewer vehicles and those who circulate will be connected to each other to pass information and create, first, safe driving and later a database of roads and traffic lanes with the aim of improving the entire infrastructure: where signs are missing or unclear, a complaint will remain.

Living In The Cloud 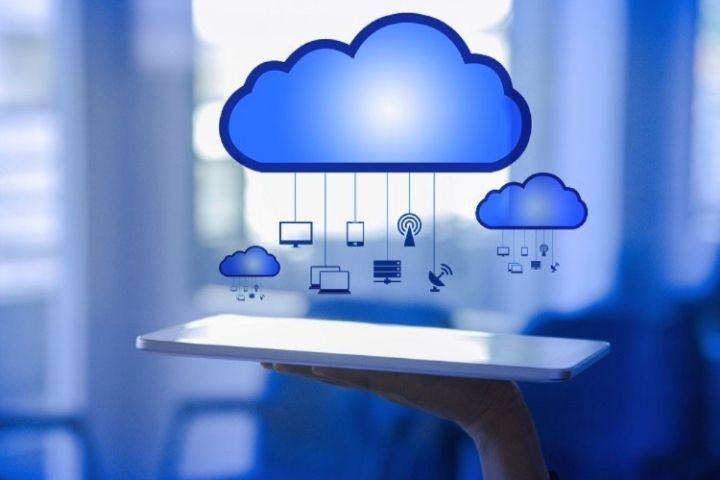 Until now, “the cloud” has been talked about in an abstract and distant way. However, it seems that this may change. In 2018, 18 zettabytes of information were generated on the planet, in 2019 the figure almost doubled to 33 zettabytes and it is expected that in 2025 it will reach 175 zettabytes. Or what is the same, more and more people will save their photos, videos and documents in the cloud. 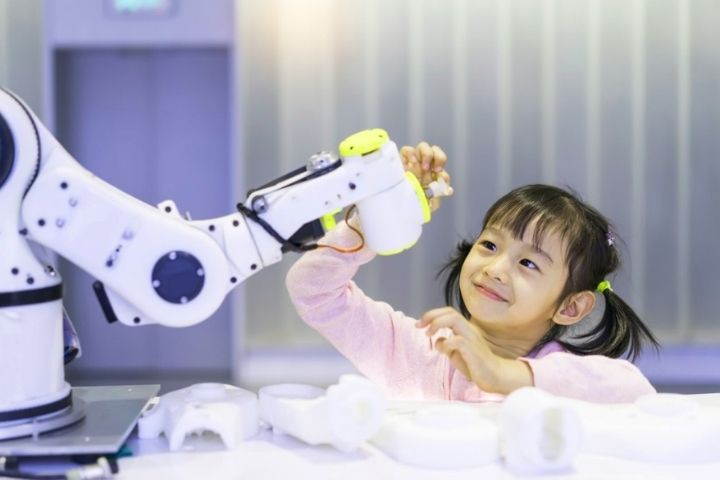 For years, in technology, China has been viewed with very critical eyes from other Western states. Now, the rise of the TikTok social network could change this perception in younger generations, making China a source of interesting and desirable products and services.

This will require an interesting adaptation to the information publication and use systems, which are very different between the European Union, China and the United States. A very good excuse to start educating the youngest in technological responsibility. 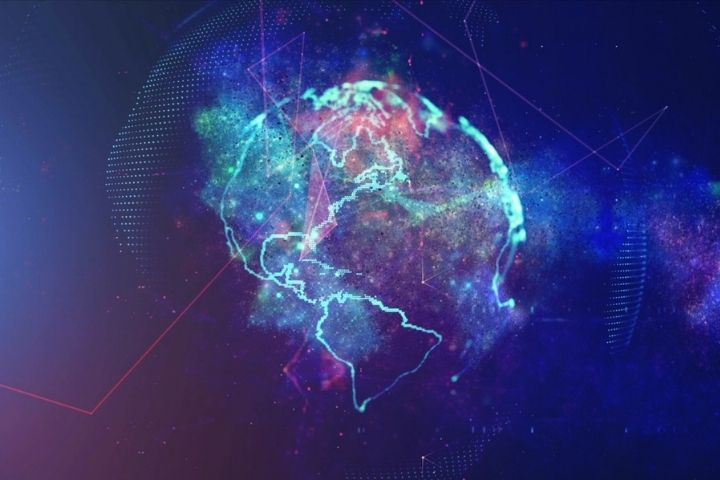 Beyond the Internet of Things (IoT), in 2020 the IoW will arrive the Internet on the World, or internet everywhere. The arrival of 5G, new antennas, better-connected mobiles and more efficient systems, will allow being connected to the network in any corner of the world and at any time. Something that can be very useful, but it can also have unexpected consequences.

Pegasus And The Increase In Cyberattacks On An International Scale

Pegasus And The Increase In Cyberattacks On An International Scale